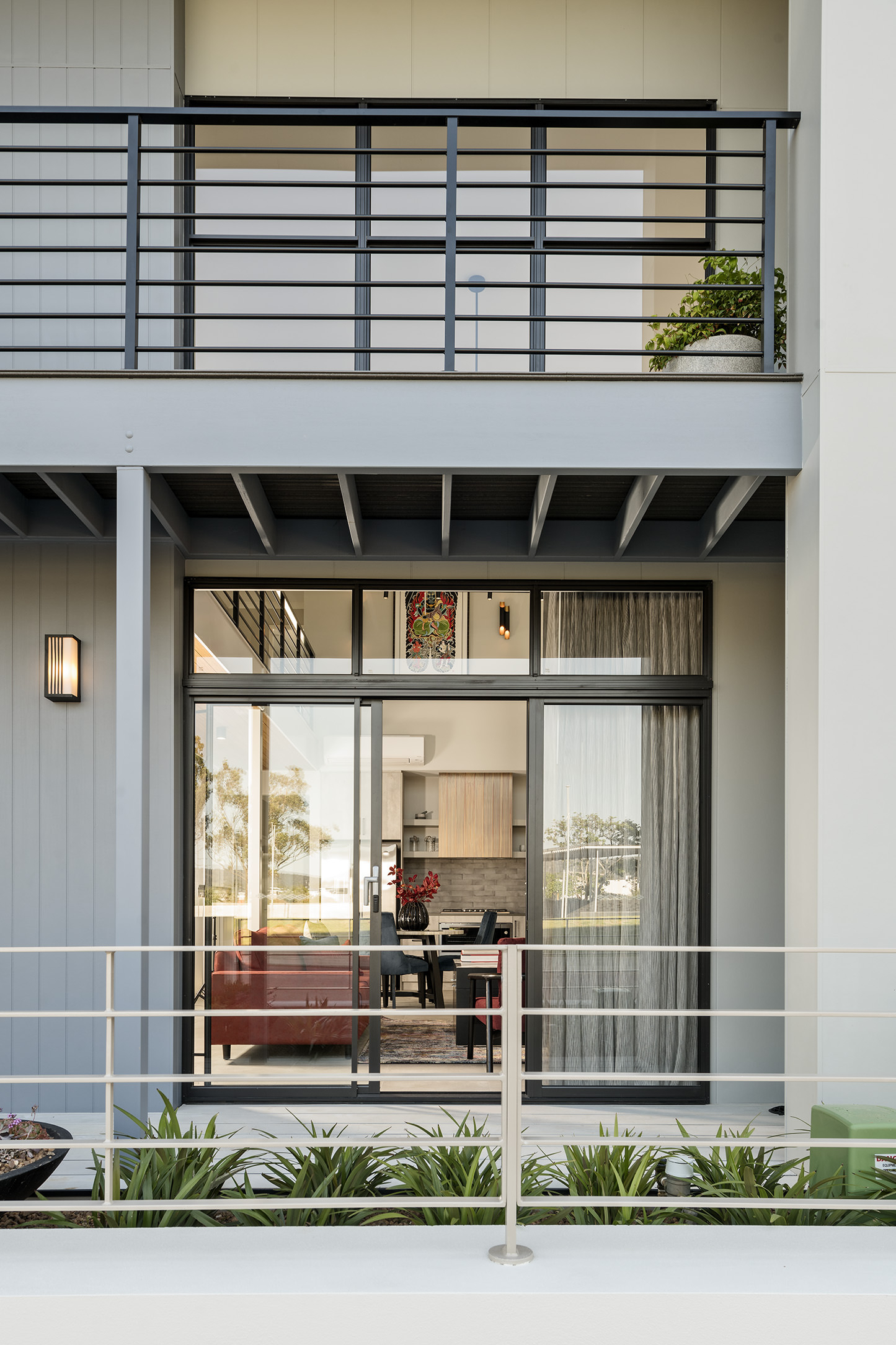 The Australia Prudential Regulation Authority (APRA) recently (May 2019) announced a consultation period which could see the criteria it imposes on lending institutions for assessing a client’s ability to service a loan, changing significantly.

The change is expected to be officially announced at the end of June, and it will mean that mortgages that had been previously declined, could be a reality for many West Australian buyers.

APRA is proposing to lower the minimum interest rate serviceability buffer from 7% to a level determined by the banks and other lending institutions.

For the last 4.5 years APRA has required the banks to test potential borrowers against the higher of either an interest rate of 7% or a 2% buffer over the loan’s actual interest rate, to ensure people could meet repayments if rates rise.

However, given record low interest rates, the gap has become quite high between the 7% minimum and actual rates being paid.

What does this mean for you?

It simply means many people previously unable to secure a mortgage with a traditional lending institution will now be able to.

This is particularly great news for those who have previously applied for a mortgage and have shown the ability to service it, just not at the APRA guidelines.

You can read more at: https://www.apra.gov.au/media-centre/media-releases/apra-proposes-amending-guidance-mortgage-lending

Want more information on a block of land or house & land package you could afford at The Glades at Byford? Get in touch with Jason on 9525 4444.

*Please note, all advice is general in nature and we always recommend you speak to a finance professional about your personal situation.

Please enter your details to be kept up to date with all the latest news and updates from LWP.

Thank you for subscribing.