Discover the story behind The Glades, from the estate’s unique name to the rich history of the region. 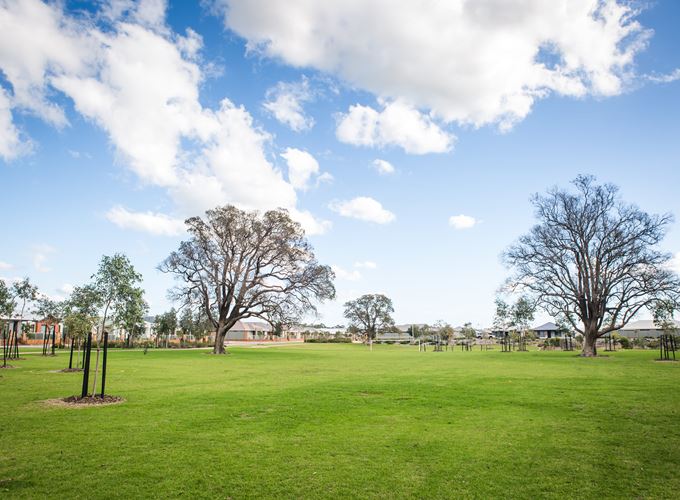 Where did the name “The Glades” come from?

The Glades refers to the wide open, green spaces our community resides in. It’s a symbol of our commitment to building a community that’s in perfect harmony with its environment, from the beautiful parkland at the heart of the estate to the nearby Darling Scarp.

Similarly, each of the estate’s five precincts are named after their distinct character.

Coral Gardens is so named for its abundance of coral trees; William’s Place, in honour of local war hero William Percival Nairn; Icaria, after the Greek island famed for its healthy lifestyle and locals’ longevity…wherever you go in The Glades, there’s always a story to be told.

The street names in The Glades reflect Byford’s long and proud history of Australian war service, with each street honouring the memory of a fallen or returned soldier from the Byford area.

Byford: supporting the workers on the Scarp

Historically, Byford was constructed as a planned town to support workers for the State Brickworks located up the scarp.

Originally founded as the townsite of Beenup in 1906, Beenup took its name from the railway siding there, a corruption of the Aboriginal name of nearby Beenyup Brook. In 1920, the name was changed to Byford. 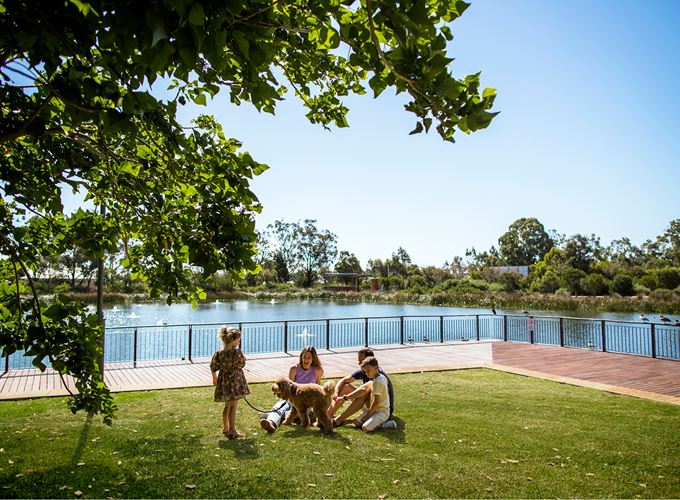 The Glades has grown into a well-established community of almost 10,000 residents, and there’s more to come with new transport connections, parks, and shops planned for the future.

If you’re looking for modern community living in a beautiful natural setting, The Glades may be the place to build your forever home.

Start planning your family’s future. Explore the full range of schools and day care centres located in and around The Glades.

Schools in The Glades

Shopping and dining out

Shop your essentials and grab your favourite fast-food and takeaways at the Lakeside Plaza or enjoy a spot of finer dining in the nearby Serpentine Valley’s restaurants, wineries, and cafés.

Shopping in The Glades

Getting out and about

The CBD, Perth Airport, and other major centres are in easy reach thanks to the nearby Tonkin Highway and Kwinana Freeway, both just minutes away.

Transport in The Glades

Stay in the know

Get the latest news and updates on new land releases in The Glades.

Please enter your details to be kept up to date with all the latest news and updates from LWP.

Thank you for subscribing.